the sweetness of day 3 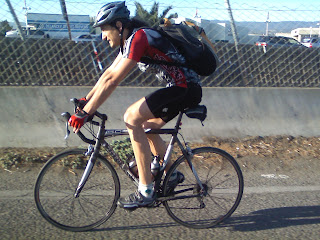 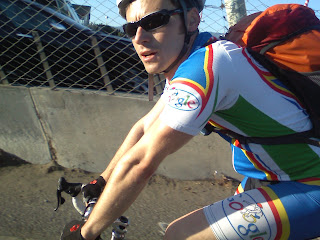 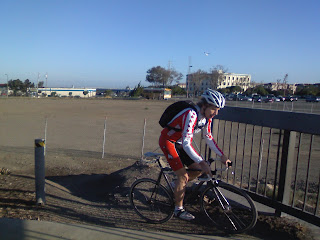 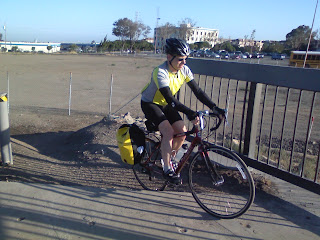 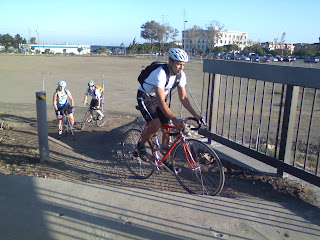 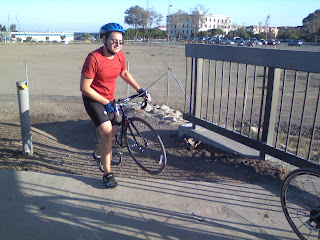 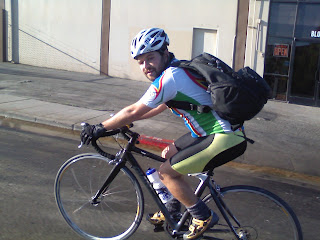 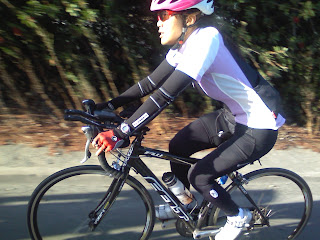 16 riders rolled out of the mission and set a spirited pace.

the climb to 'the top of the hill' in DC was accomplished with ease.  the rapid descent past the graves of Colma flew by
at speeds around 35MPH and shortly thereafter we were back on the standard bayway route.  We anxiously awaited the lagoon
detour promised by our fearless leader, but when the time came he got caught up in the excitement and we cruised the normal
route.  on arriving at the midway rest stop Cedric and crew lingered at the edge for approximately 3.2 seconds before blazing ahead.
after everyone dumped their effluvia and water bottles were topped off we set out in chase.  many feral cats came out on this day to
wish us well.  the rest of the ride proved fairly uneventful, team Cedric was caught up around Marsh road and they cheerfully joined in the
peloton for the Bayfront sprint.